Spirit Level is an artist-run music label based in Melbourne, devoted to developing and amplifying unique creative voices.

It was founded in late 2014 by Tim Shiel and Wally de Backer, two long-time friends and musical collaborators.

Both are well-known in Australia as passionate champions of innovative and independent music: Tim as an electronic musician and long-time radio broadcaster for Double J, triple j and 3RRR, and Wally through his ambitious musical projects that include Gotye and The Basics.

Inspired initially by a one-off album made by American friends Zammuto, the label has slowly evolved and widened its scope to focus more on local artist development and management.  Spirit Level’s roster currently includes artists from Melbourne, Sydney, Canberra, Vermont and Oslo. Spirit Level is currently spear-headed by Tim with the assistance of a crew of passionate helpers including the artists themselves.

The label operates out of a music studio in North Melbourne’s Meat Market arts precinct, where many of the label’s releases are also produced and mixed. The studio operates both as an administrative headquarters and a creative home base for its artists when required, and is shared with APRA Award winning songwriter and friend of Spirit Level, Ben Abraham. Spirit Level thanks Creative Spaces for their support.

Spirit Level is distributed worldwide by AWAL. Our logo was designed by the incredible Tommi PG.

Get in touch here: tim@spiritlevel.com 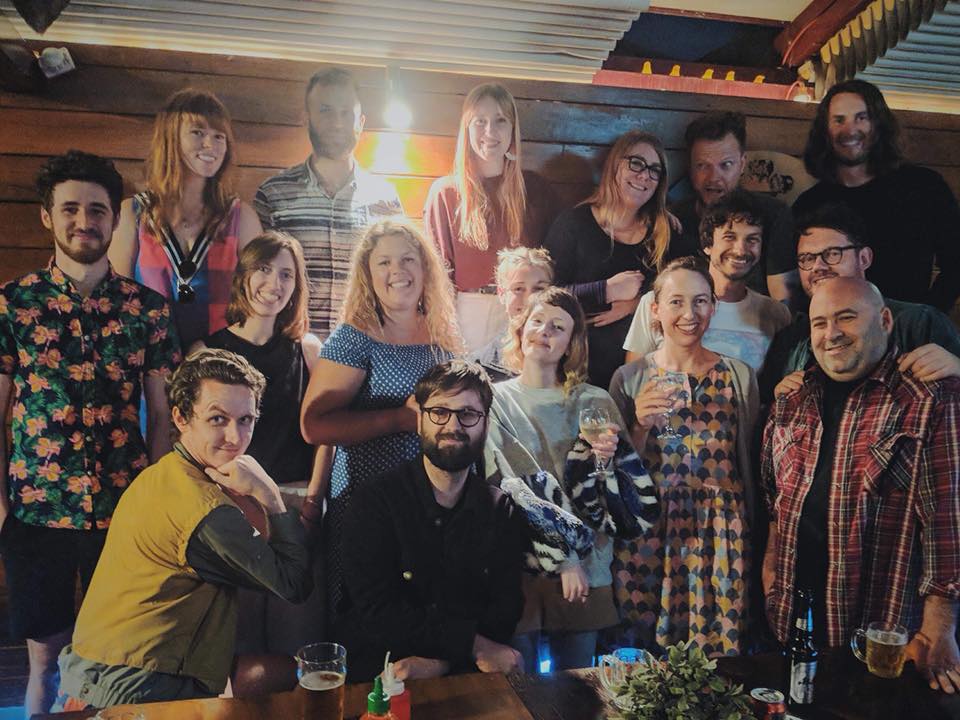