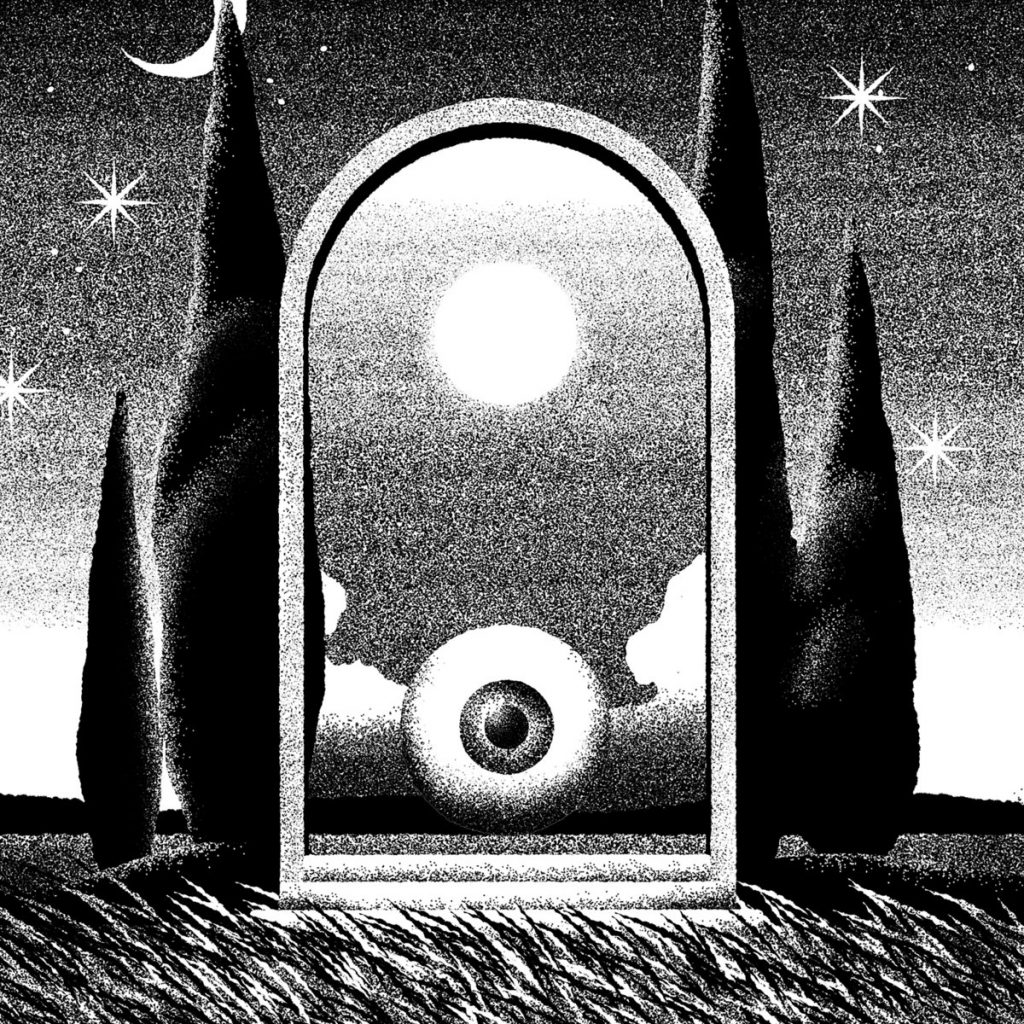 If you’ve been following closely then you already know this – but Braille Face’s stunning debut album Kōya is actually only the tip of an inspiring musical iceberg. Every day for the first 12 days of November, Braille Face will reveal each of the 12 albums that formed his personal creative project in 2015, nearly 100 songs and sketches from which the pieces of Kōya were assembled earlier this year.