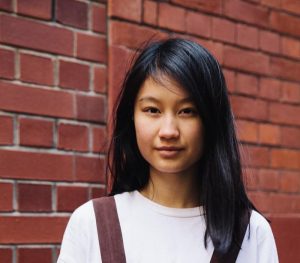 Adelaide’s tracy chen is on the rise: a few months ago she had her song “Eggs” featured in TEEF Recordings’ Imperium In Imperio II  compilation, and more recently participated in an intensive five-day workshop in the UK to write, record and release a song from scratch with Imogen Heap.

But rather than posting about either of those, we’d like to focus your attention on a voice memo she recently shared. This candid performance is a lovely lo-fi demonstration of her songwriting and syrupy voice. Clearly Tracy has her priorities as an artist in order, because by sharing her unpolished phone recording of “Yeah It’s Alright” she shows that she is focused on the emotion and presence at the core of a performance, rather than its presentation.